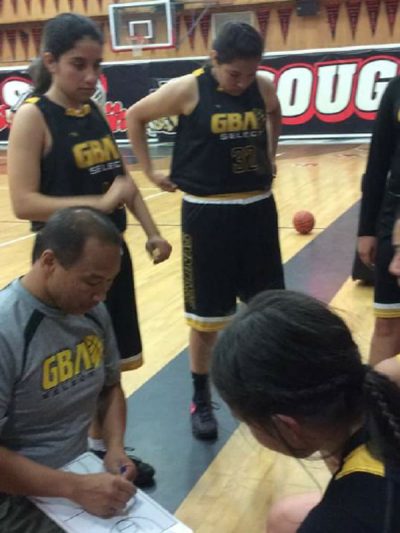 When it comes to youth sports, coaches are often chosen from among the most qualified parents. When the kids grow up, those coaches usually hang up their clipboards.

Gary and Rosemarie Musones have coached through generations. Even with their own kids now grown and independent, the couple (each in their mid-50s) show no signs of slowing down.

The son of a Navy veteran, Gary grew up in Seaside playing street flag football and basketball on sloping driveways. Rosemarie graduated from North Salinas High School in 1985.

The couple saw their son and daughter through many teams and seasons, and Gary went on to coach AAU and PAL travel teams before coaching boys freshman and JV basketball at Alvarez High School. He served as assistant coach for Alisal High’s freshman boys basketball team in 2010, where he bonded with AHS varsity coach Jose Gil.

Gary currently coaches the JV girls at Alisal High. In his first year in 2016, the girls won 25 games in a row. Last year the team finished 18-5, earning first place in league.

Gil invited both Gary and Rosemarie to give their time and talent to Gil Basketball Academy, and they have been coaching at GBA for eight years. When not coaching, Rosemarie has worked for the Social Security Administration for 34 years.

“Being part of GBA is rewarding because it gives my wife Rose and I the opportunity to give back to the community,” said Gary, who has worked for the last 32 years in information technology for the County of Monterey. “We help less fortunate kids that grow up on the east side of Salinas.”

Both Gary and Rosemarie love to see their kids improve their basketball skills, but the true joy is seeing them grow up into productive members of society.

“My wife and I have a goal to show and teach these kids with hard work and dedication they can be successful in sports and in life,” he said.

They also get the chance to help Salinas kids see the world beyond their own backyards. “GBA takes some of them halfway around the world,” said Gary.

He remembers taking a 14-under girls team to Reno. “One of the girls asked us if she needed to bring her passport,” he said. “I told her we are just going to Reno, not out of the country! She later earned girls varsity captain last year.”

The biggest reward has been forging bonds with kids and their families.

“Coaching girls basketball, Rose and I have been to a lot of quinceañeras, or sweet 16 birthday parties, making new friends,” he said. “Coaching today’s youth also keeps us young and it is rewarding when we see our old players and they thank us for all we’ve done for them and become our good friends.” 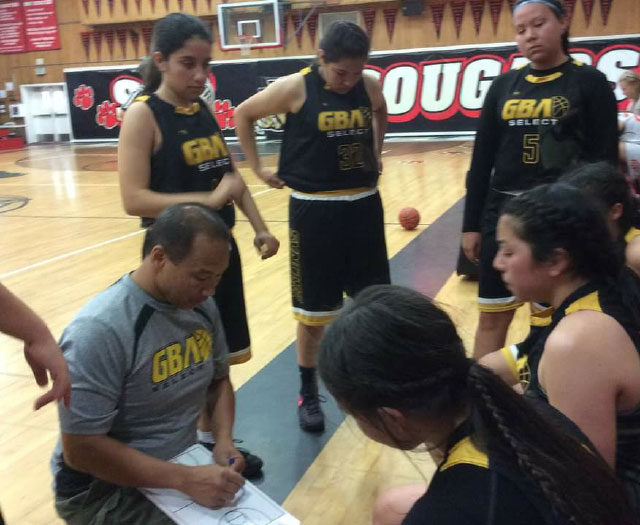